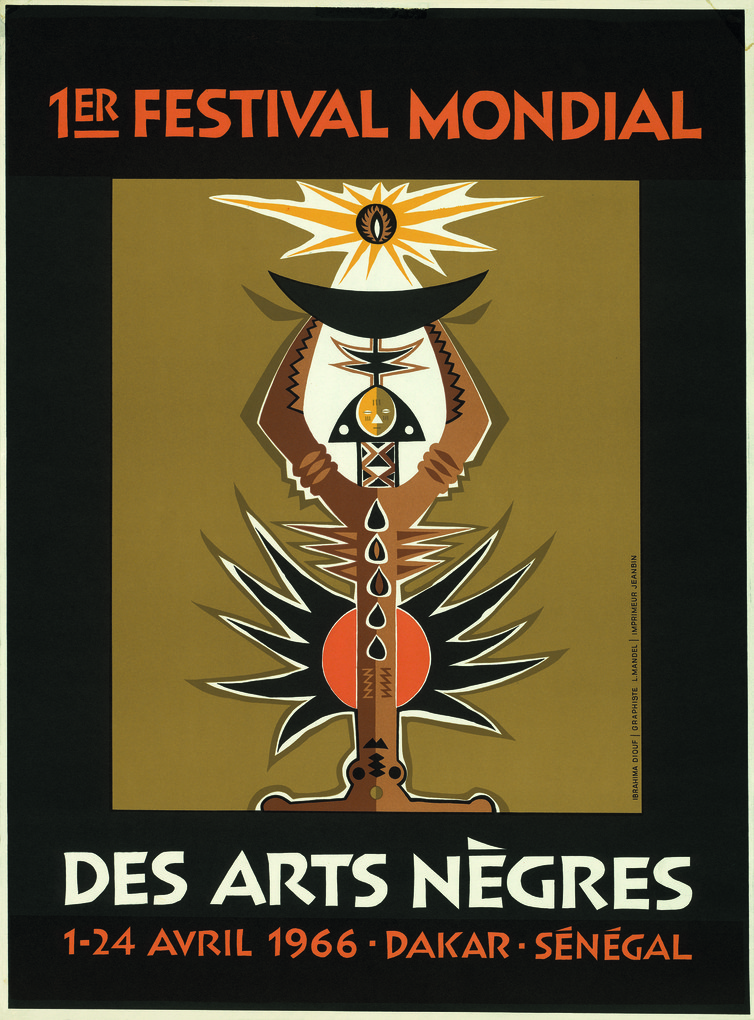 From 21st-century death merchants to the Cold War’s ‘black world’, here are this weeks top picks in imperial and global history.

“We are the Death Merchant of the World”: Ex-Bush Official Lawrence Wilkerson Condemns Military-Industrial Complex

Col. Lawrence Wilkerson is tired of “the corporate interests that we go abroad to slay monsters for.” As the former chief of staff to Secretary of State Colin Powell, Wilkerson played an important role in the George W. Bush administration. In the years since, however, the former Bush official has established himself as a prominent critic of U.S. foreign policy.

“I think Smedley Butler was onto something,” explained Lawrence Wilkerson, in an extended interview with Salon. In his day, in the early 20th century, Butler was the highest ranked and most honored official in the history of the U.S. Marine Corps. He helped lead wars throughout the world over a series of decades, before later becoming a vociferous opponent of American imperialism, declaring “war is a racket.” Wilkerson spoke highly of Butler, referencing the late general’s famous quote: “Looking back on it, I might have given Al Capone a few hints. The best he could do was to operate his racket in three districts. I operated on three continents.” [continue reading]

Paris Everywhere? The Challenge of Eurocentrism in Global Urban History

Urban history is becoming increasingly global. Recent trends in historiography, such as transnational and global history, have inspired scholars of urban history who show a renewed interest in questions of comparison and connections. This year’s conference held by the European Association for Urban History in Helsinki offers seven sessions that carry the adjectives “transnational” and “global” in their titles. Another example of the global character of urban history can be found in current media portrayals of the urban past that strive to include cities all around the world. The Guardian‘s The Story of Cities series reflects this tendency. So far the series offers, among other articles, contributions on such diverse places as Barcelona, Beijing, Benin, St. Petersburg, and Potosí.

The encyclopedic method of adding histories of different cities is also used in academic literature and can be considered one of the ways in which historians seek to offer a more global portrayal of the urban past. Cumulatively, the contributions to our blog have a similar tendency. What this approach leaves out is the issue of how these different stories relate to each other. When scholars ask, however, how the history of a city like Paris connects to the history of, say, Cairo, they have to face a major challenge of global urban history: Eurocentrism. [continue reading]

A previously unseen video of one of Britain’s most infamous spies describing his career as a Soviet agent has been uncovered by the BBC. The tape is of Kim Philby giving a secret lecture to the Stasi, the East German Intelligence Service, in 1981. It is the first time the ex-MI6 officer can be seen talking about his life as a spy from his recruitment to his escape. He describes his career rising up the ranks of MI6 whilst providing its secrets to the Soviet Union’s KGB. He ends with advice to the East German spies.

“Dear Comrades.” With those two words spoken in an impeccable upper-class English accent, one of Britain’s most famous spies and its greatest traitor begins a masterclass in betrayal to a select audience of East German spies. Philby’s hour-long address was preserved on video tape and never seen in public until now. The BBC unearthed it in the official archives of the Stasi in Berlin. It was never made for public consumption (and the grainy video and poorly synchronised sound shows the limits of technology at the time), but that means the former MI6 officer is open about his career in a way never heard before. [continue reading]

How Britain and France Differed in Their Approaches to Decolonisation

There exists, in some dusty committee room at the United Nation Headquarters, a list. On it are 17 ‘non self-governing territories’, ten of which are British. Included among them are Gibraltar, the Falkland Islands and such well-known bastions of capitalism as the Cayman Islands. The latter, along with the other British Overseas Territories in the Caribbean, have featured in the newspapers this week as part of the on going Panama Papers scandal for allegedly helping hide the wealth of the world’s richest.

The scandal has also opened up the fact that very few British people know exactly how they are connected to these less populated islands and archipelagos. One reason is that they are no longer called colonies, which is what they are. [continue reading]

In April 1966, legendary jazz musician Duke Ellington travelled to Dakar, Senegal, with his orchestra to play at the first World Festival of Negro Arts. Organised against the backdrop of African decolonisation and the push for civil rights in the US, the festival was hailed as the inaugural cultural gathering of the black world.

More than 2,500 artists, musicians, performers and writers gathered in Dakar that month. The event spanned literature, theatre, music, dance, film, as well as the visual arts. Duke’s concerts were a highlight and, several years later, he still recalled them with great affection: “The cats in the bleachers really dig it … it gives us a once-in-a-lifetime feeling of having broken through to our brothers.” Ellington’s visit to Africa gave him the sense of coming home. [continue reading]