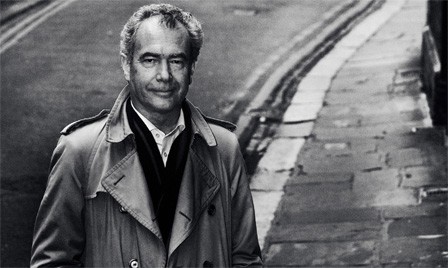 News of the death of Sir Christopher Bayly swept  across the world last week. We at the Centre for Imperial & Global History join the global community of scholars in expressing our sadness at his untimely passing. Below, we include some of the tributes to Bayly that have appeared in the days since: END_OF_DOCUMENT_TOKEN_TO_BE_REPLACED

From covering up Soviet crimes to how the Vietnamese view the Vietnam War 40 years after, here are this week’s top picks in imperial and global history. END_OF_DOCUMENT_TOKEN_TO_BE_REPLACED

We were delighted to welcome Imagining Markets network participants to Exeter for our first event last week. This is the first of a series of three academic workshops, with subsequent events to be held in London and Cambridge over the next year, exploring various facets of Britain’s economic culture and its relationship with key markets.

Paul Young opened proceedings with a paper exploring how the growth of the refrigerated meat and beef stock industries led to new understandings of the South American environment in Victorian literature such as the eco-romance The Purple Land and in advertising, where the Uruguay-based Leibig’s company had to compete with the imperial populism of Bovril.

Alan Booth introduced a new project exploring the development of the Rowntree business lectures, which emerged after World War I in a context of growing global economic competition to British business, and interest in new American methods of industrial psychology and management consultancy.
END_OF_DOCUMENT_TOKEN_TO_BE_REPLACED

URL:     http://tiny.cc/AR519
Reviewed by David Sim, University College London
The Obama administration’s engagement with the Cuban government has led politicians and pundits of all stripes to reflect on the relationship between commerce and politics and, in so doing, to reanimate the concept of ‘the open door.’ Marc-William Palen, a Lecturer in Imperial History at the University of Exeter, argues that this concept has been misunderstood and misapplied by historians of American foreign relations from the 1960s to the present.  Building on his work on the global impact of the highly protectionist McKinley Tariff of 1890, Palen sets out to rethink the characterisation of American power at the end of the nineteenth century by outlining what he describes as the “imperialism of economic nationalism,” as distinct from the “imperialism of free trade” (163).1

What is striking, he suggests, is not the American commitment to liberalised trade and the free movement of goods, people and capital, but rather the tenacity with which a band of influential Republican statesmen married their commitment to a high tariff to a programme of reciprocity and, ultimately, to an imperial foreign policy in the late nineteenth century. Convinced of the maturity of American industry but anxious that the U.S. domestic market had become saturated, these statesmen sought a solution in what Palen calls “an expansive closed door,” as administration after administration “coercively enforced a policy of closed colonial markets in Hawaii, the Philippines, Puerto Rico, and Cuba.” (163).

Palen opens this sharp article with a smart pair of quotations. The first is from William Appleman Williams, arguably the single most influential historian of American foreign policy in the second half of the twentieth century. “The Open Door Policy,” he writes, “was America’s version of the liberal policy of informal empire or free trade imperialism” (157). The second person quoted is Benjamin B. Wallace, long-time member of the U.S. Tariff Commission, who would not have recognised Williams’s characterisation. “The open door does not and should not mean free trade,” he bluntly stated in March 1924 (157). These two interpretations offer a neat frame for Palen’s study, and highlight a basic but important historiographical insight that informs the article. Historians have long noted the protectionist credentials of the late-nineteenth-century Republican Party, yet the analytical purchase of ‘free trade imperialism,’ formulated in the context of British imperial history by John Gallagher and Ronald Robinson and imported to American historiography by Williams and others, has endured.2  Why have so many insightful historians persisted with such an obviously ill-fitting concept?

END_OF_DOCUMENT_TOKEN_TO_BE_REPLACED 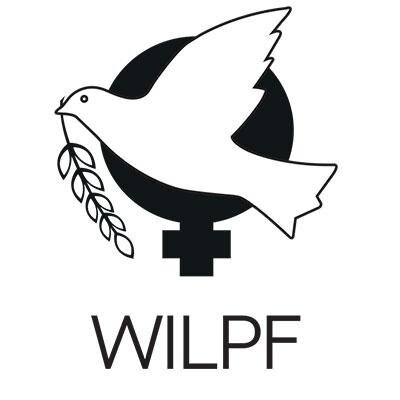 “My sister needs a film”, my contact said to me in a Community Resource basement on Brixton Hill.

“These women in 1915 got together to try to stop World War 1. They travelled right across war torn Europe. They even had to travel by fishing boat at one point – the ferries weren’t running. They were from warring and neutral nations. The organisation they set up is still running today and my sister is part of it. “

I knew at once it was a great story that had to be told on its centenary. I went to Petts Wood Quaker Meeting House to meet my contact’s sister, Sheila Triggs. She was at a meeting of the Orpington branch of the Women’s International League for Peace and Freedom (WILPF), the organisation set up in 1915 and still going today. I showed the group my previous work and offered to help raise the funding to engage members of the organisation and outside volunteers to make a documentary, touring exhibition, booklet and set of oral history recordings.

The Heritage Lottery Fund was immediately interested in the project and I got together with the WILPF History Group to write a successful bid. Helen Kay and Katrina Gass from WILPF History Group had already spent years researching the early members of their organisation and they put together a list of women who had been granted passports to attend the International Women’s Congress at the Hague in 1915.

In 1915 women all over Europe were trying to get the vote. They had formed an international women’s suffrage alliance (IWSA) and felt they had a lot in common with other women regardless of national boundaries. When the war broke out, the international meeting planned for 1915 in Berlin couldn’t take place.  END_OF_DOCUMENT_TOKEN_TO_BE_REPLACED 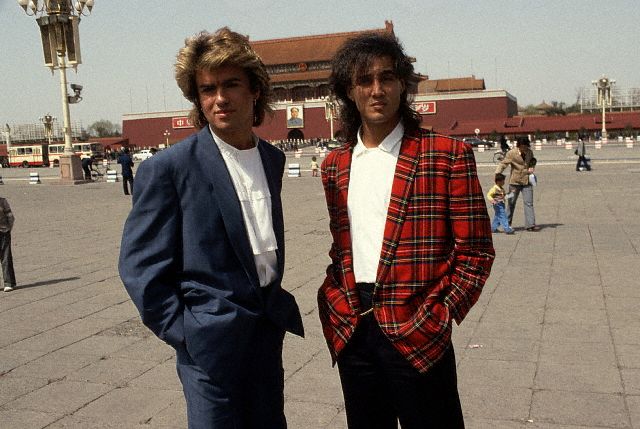 From walking the streets of 16th-century Seville to when China woke up to Wham! Here are this week’s top picks in imperial and global history. END_OF_DOCUMENT_TOKEN_TO_BE_REPLACED

Nowadays, Sir Shridath ‘Sonny’ Ramphal – lawyer and international diplomat – is well settled into retirement, though still a giant figure in his native Caribbean and still able to stir the memories of older generations who remember his boundless activism on the world stage.

From 1975 to 1990 he was the longest-serving Secretary-General of the Commonwealth of Nations, and for six of those years I was lucky enough to be his Special Assistant. It was an exhilarating time, now given new immediacy by the recent publication of his memoir Glimpses of a Global Life (2014).

This weighty and enthralling record demonstrates a contribution to international affairs which was multi-faceted and never less than exceptional. He served on a string of international commissions, including Brandt, on development and the North-South divide; Bruntland, pioneering the notion of sustainable development; and Palme, on peace and international security. There were other issues where his intellectual leadership and courage stood out. He was among the first to warn Africa and the world of HIV/AIDS – and among the first to speak of sea-level rise and climate change, many decades before such talk became common currency.

But perhaps he is best remembered for his titanic struggle against racism in Southern Africa – in the eventual vanquishing of white minority rule in Rhodesia and, more than a decade later, in helping bring to an end apartheid in South Africa. END_OF_DOCUMENT_TOKEN_TO_BE_REPLACED

From the global war for sand to Russia’s Scramble for Africa, here are this week’s top picks in imperial and global history. END_OF_DOCUMENT_TOKEN_TO_BE_REPLACED