We at the Forum are delighted to draw your attention to the magazine Jacobin, which has just published an interview with Prof. James Mark about the new book 1989: A Global History of Eastern Europe, co-authored with Exeter colleagues Bogdan Iacob, Tobias Rupprecht, and Ljubica Spaskovska. Here is the introduction:

When Eastern Europe Left the World Behind: An Interview with James Mark

On the thirtieth anniversary of the fall of the Berlin Wall, commemorations of the “end of communism” proved rather muted. The Washington Post lamented the dismantling of the democratic institutions so hard-won in 1989, accusing Hungary’s far-right premier Viktor Orbán of antics that would make his communist predecessors “blush.” Writing in the Guardian, liberal historian Timothy Garton-Ash also felt that the “dictators [are] coming back,” but insisted the “spirit of 1989” could resist the spread of so-called “illiberal democracy.”

Both readings conform to a commonplace understanding of what happened in central-eastern Europe after 1989 — a wave of democratic mobilization, cruelly beaten down by new Moscow-aligned autocrats who do not want to embrace “Western values.” This perception has been fueled by the public declarations of many leaders in the “Visegrád” countries (Poland, Hungary, Czech Republic, Slovakia) who have insisted on the preservation of their Christian and national culture as against “globalism” and multiculturalism. END_OF_DOCUMENT_TOKEN_TO_BE_REPLACED

With Boris Johnson hailing parliament’s vote towards Britain leaving the EU on January 31, there is a general consensus among the country’s leaders that there will be an intimate trading relationship with the US after Brexit. But whenever the question of a deal comes up in the media, there is usually much talk of stumbling blocks.

There is the war of words between UK chancellor Sajid Javid and US treasury secretary Steven Mnuchin over a digital tax on American companies in the UK, for instance. Or fears that the NHS will be sold off to US healthcare giants.

Much is also written about the difficulty the UK faces in steering a course between its EU neighbours and the overwhelming political might of Washington. For example, will the UK have to abandon the Iran nuclear deal to win free-trade concessions from America?

In light of the “special relationship”, you might wonder how these trade negotiations can be so testy before they are even underway. As my recent book suggests, the conflict may well lie in the historic trading relationship between the two countries. Much as Britain and America are “two nations divided by a common language”, they are also divided by their understanding of trade. To comprehend this, you have to go back to the American Revolution and beyond. END_OF_DOCUMENT_TOKEN_TO_BE_REPLACED

From Britain’s shameful role in Biafra to how the German right is rewriting the history of colonialism, here are this week’s top picks in imperial and global history. END_OF_DOCUMENT_TOKEN_TO_BE_REPLACED 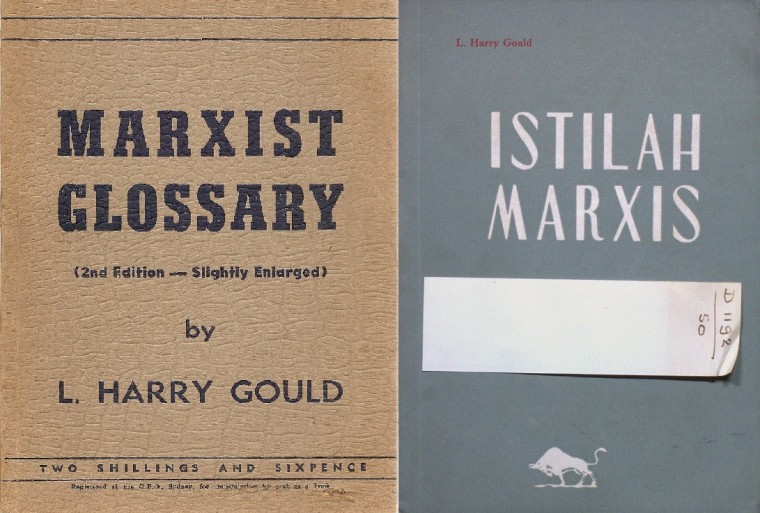 From the global networks of Indonesian communism to historians’ revolt against the National Archives, here are this week’s top picks in imperial and global history. END_OF_DOCUMENT_TOKEN_TO_BE_REPLACED

Investigating the history of the 1990s in Algeria through the issue of repression:  the case of internment camps (1991-1995)

Having completed a thesis on the role of Algerian officers in the construction of a national army between 1954 and 1991, the focus of my postdoctoral research shifted to the 1990s in Algeria. Over the course of this decade, nearly 150,000 Algerians died, and the 1990s have come to be known as Algeria’s “black decade”. The precise nature of what took place remains a matter of debate. Was it a civil war? A war against civilians? Was it a fight against terrorism? While the term civil war is discussed but far from agreed upon, this broad descriptor perhaps best describes the reality that the country went through during the decade in question. The jurist Mouloud Boumghar justifies the use of this terminology in a way that seems convincing: “The term ‘war’ is used here in a non-legal sense of armed struggle between social and/or political groups with a goal of imposing by force a determined will on the adversary. It is described as civilian in order to mark its character as a non-international war between an established government and an insurrectional movement that challenges the former for the power of the state”[1]. Political scientists Adam Baczko and Gilles Dorronsoro propose a definition of civil war “as the coexistence on the same national territory of different social orders maintaining a violent relationship”[2] which is relevant in the Algerian context. END_OF_DOCUMENT_TOKEN_TO_BE_REPLACED