The Autumn Term is now upon us, and so please find the Centre for Imperial and Global History virtual seminar schedule below for your calendars.

Investigating the history of the 1990s in Algeria through the issue of repression:  the case of internment camps (1991-1995)

Having completed a thesis on the role of Algerian officers in the construction of a national army between 1954 and 1991, the focus of my postdoctoral research shifted to the 1990s in Algeria. Over the course of this decade, nearly 150,000 Algerians died, and the 1990s have come to be known as Algeria’s “black decade”. The precise nature of what took place remains a matter of debate. Was it a civil war? A war against civilians? Was it a fight against terrorism? While the term civil war is discussed but far from agreed upon, this broad descriptor perhaps best describes the reality that the country went through during the decade in question. The jurist Mouloud Boumghar justifies the use of this terminology in a way that seems convincing: “The term ‘war’ is used here in a non-legal sense of armed struggle between social and/or political groups with a goal of imposing by force a determined will on the adversary. It is described as civilian in order to mark its character as a non-international war between an established government and an insurrectional movement that challenges the former for the power of the state”[1]. Political scientists Adam Baczko and Gilles Dorronsoro propose a definition of civil war “as the coexistence on the same national territory of different social orders maintaining a violent relationship”[2] which is relevant in the Algerian context. END_OF_DOCUMENT_TOKEN_TO_BE_REPLACED

The Autumn Term is now upon us, and so please find the Centre for Imperial and Global History seminar schedule below for your calendars.

END_OF_DOCUMENT_TOKEN_TO_BE_REPLACED 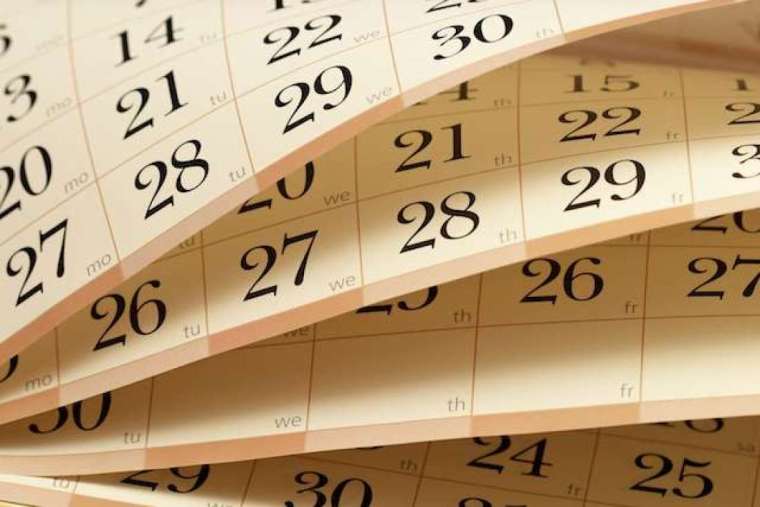 Protection, conciliation and coercion: creating Aboriginal subjects of the Crown in colonial Australia

Where: Amory 115, University of Exeter 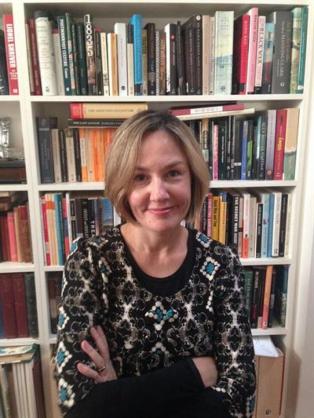 Recent scholarship has seen a spike of interest in the politics of colonial humanitarianism and its various expressions around the British Empire from the late 18th century onwards. In particular, the project of Aboriginal ‘protection’ that had its formal heyday between the mid-1830s and the mid-1850s has received renewed focus as one of the most important means through which nineteenth-century strategies of humane governance were put into operation. Once conventionally regarded as a relatively short-lived Colonial Office agenda to extend justice and rights to indigenous people, the mid nineteenth-century project of protection has more recently been reconsidered in terms of its role to help secure the Crown’s practical jurisdiction in unruly colonies, and its motivations to create indigenous people’s colonial subjectivity. END_OF_DOCUMENT_TOKEN_TO_BE_REPLACED

Filipino Muslims under US Colonial Rule

A Centre Talk by

Abstract: When the United States annexed the Philippine Islands in 1898 after their victory over Spain during the Spanish-American War, they made over 300,000 Filipino Muslims— as well as over 6 million Catholics and 200,000 animists— American colonial subjects. Although Filipino Muslims, or Moros as they were called by the Spanish, and later, the Americans, constituted only a small percentage of the population, they controlled a third of the territory annexed by the United States in 1898. During their colonial governance of the Islands, the intellectual and spiritual roots driving American imperial rule over Filipino Muslims were entrenched in—and relied upon— orientalist tropes that cast Muslims as uncivilized or barbaric and, importantly, incapable of self-government. What was unique about this moment, however, was that contrary to previous American interactions with Muslims around the world, this marked the first time the United States would rule over Muslim subjects as part of its own empire. This talk will analyze how American colonial officials applied their perceptions of Islam to the governance of what they described as their new “Mohammedan wards” in the Philippines. 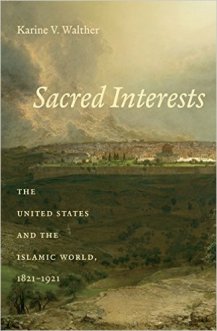 This talk is taken from her wider book study, Sacred Interests: The United States and the Islamic World, 1821-1921 (University of North Carolina Press, 2015). 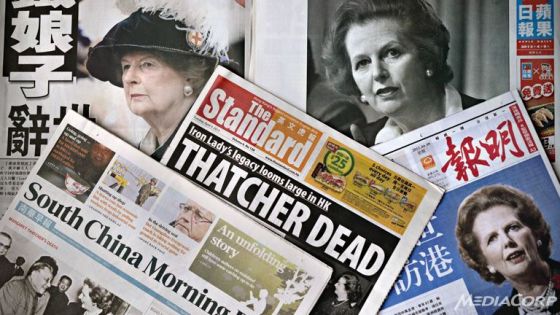 We say socialism tends to stand together throughout the world”, Margaret Thatcher said on American TV in 1977. “We must have what I call the freer way of life likewise standing together”. Margaret Thatcher’s World derives from the fact that no democratic leader has provoked so great an international reaction, and no political brand – defined in many often contradictory ways, but a recognisable brand nonetheless – has had such international salience as Thatcherism, both at the time and subsequently.

It is striking in public discourse in countries across the world, how often the person and the ‘ism’ is used and misused, revered and abused. Frequently the spectre (or specter) of Thatcherism is invoked; the term and the person has become an epithet of approbation or opprobrium. The project is an international history and a reception study which includes such aspects as policy networks and processes, rhetoric, gender, and ideology. So it was that Johannesburg’s Business Day described “the global implementation of Thatcherism”, Tehran’s Shargh felt “the majority of the countries of the world have put the Thatcherism movement in their agenda”, Toronto’s Financial Post that “Thatcher’s legacy lives far and wide”, and Santiago’s El Mercuria wrote of “the woman who transformed the UK and shocked the world”. The application of the term goes beyond Britain, and even the West: President Ershad of Bangladesh has referred to “third world Thatcherism”, and the Times of India to “Thatcherism of the Tigris”. As she said in Moscow in 1987, “[I]t is universally true, you know, Thatcherism”.

Dr. Martin Farr will be presenting his paper ‘Making Thatcher’s World’ this Wednesday at the Centre for Imperial & Global History’s seminar series. END_OF_DOCUMENT_TOKEN_TO_BE_REPLACED