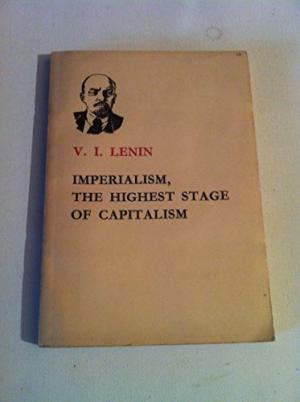 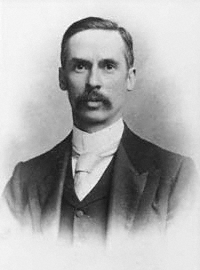 In 1902, journalist John A. Hobson published Imperialism: A Study. The book was among the first to connect the  rise of finance capital with the growth of imperial expansion after 1870. Hobson’s theory would fast number among the most influential critiques of imperialism. Although Hobson himself was not a Marxist (he was a classical liberal), his theory would play a key role in shaping subsequent Marxist theories of imperialism, most notably that of V. I. Lenin.

Martin Thomas’s path-breaking book Fight or Flight: Britain, France, and their Roads from Empire tells how the world’s two largest colonial empires disintegrated dramatically after the Second World War. Although shattered by war, in 1945 Britain and France still controlled the world’s two largest colonial empires, with imperial territories stretched over four continents. And they appeared determined to keep them: the roll-call of British and French politicians, soldiers, settlers and writers who promised in word and print at this time to defend their colonial possessions at all costs is a long one. Yet, within twenty years both empires had almost completely disappeared.

The collapse was cataclysmic. Peaceable ‘transfers of power’ were eclipsed by episodes of territorial partition and mass violence whose bitter aftermath still lingers. Hundreds of millions across four continents were caught up in the biggest reconfiguration of the international system ever seen.

In this new Talking Empire podcast Professor Thomas talks about the book with Professor Richard Toye. 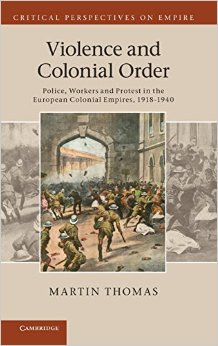 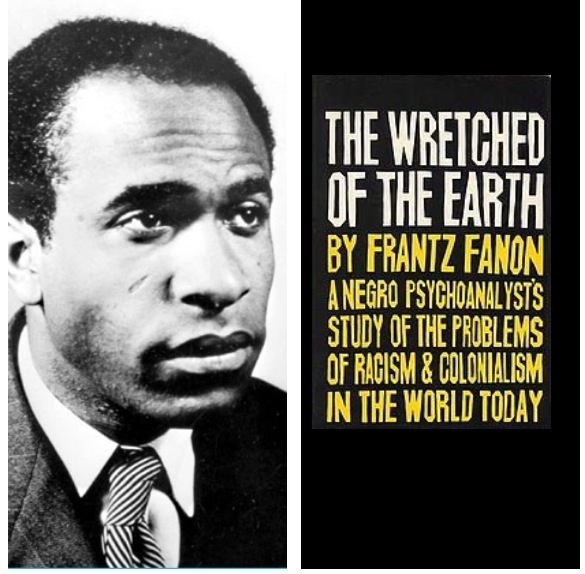 Frantz Fanon (1925-1961) was a psychiatrist, intellectual and revolutionary. Born in the French Caribbean colony of Martinique, Fanon spent significant periods of his life in France and, crucially, Algeria. There he became an active member of the Front de Libération Nationale that fought, with ultimate success, against French rule. His most famous work The Wretched of the Earth, published shortly before his death from leukaemia, is a classic of decolonization literature. As Jean-Paul Sartre put it in his preface:  END_OF_DOCUMENT_TOKEN_TO_BE_REPLACED

William Appleman Williams is considered the founder of the “strongly influential” Wisconsin School of U.S. foreign relations imperial history that took root from within the History Department at the University of Wisconsin, Madison. Williams’s book The Tragedy of American Diplomacy, first published in 1959, was the first of many revisionist imperial histories of American foreign policy that appeared amid what would become the broader radical New Left movement. END_OF_DOCUMENT_TOKEN_TO_BE_REPLACED 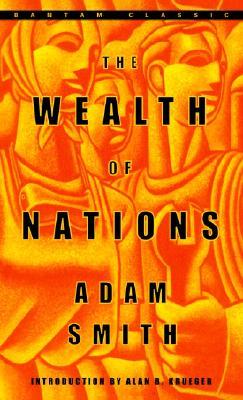 Within the field of imperial history, Adam Smith’s Wealth of Nations (1776) is commonly associated with the anti-imperial economic doctrine that arose in the mid nineteenth century alongside the rise of Free Trade England. This ideology drew inspiration from Smith’s condemnation of the British Empire for being unnecessarily mercantilistic, expensive, and atavistic. Smith’s critique of imperialism came to be known as “Cobdenism”, named after Victorian free trade apostle Richard Cobden, the anti-imperial radical who led the overthrow of England’s protectionist Corn Laws in 1846.

But the longer imperial legacy of the Wealth of Nations is much more . . . complicated. Smith’s work was transformed into an amorphous text regarding the imperial question throughout the late nineteenth and early twentieth century. Adam Smith had left behind an ambiguous legacy on the subject of empire: a legacy that left long-term effects upon subsequent British imperial debates.