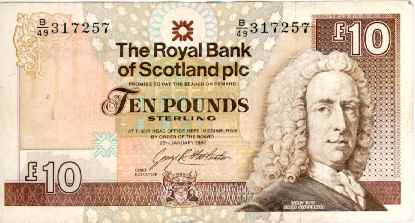 Here are some of the Centre’s top reads for the week:

*For those of you who might have somehow missed Nicholas Kristof’s trolling of the ivory tower in the New York Times (‘Professors, We Need You!’), he took academics to task for not engaging enough with the public. Needless to say, it set off a (predictable) firestorm, with responses, among others, in the Washington Post (‘Dear Nicholas Kristof: We are Right Here!’), the New Yorker (‘Why is Academic Writing So Academic?‘), and excellent blog posts in Patter, S-USIH, and Corey Robin.

*With a preoccupied mixture of fascination and dread, many continue to speculate (pun intended) over the future of Scottish currency if it should take the political path to independence. Chancellor of the Exchequer George Osborn really ratcheted things up a notch when he stated on 13 February that an independent Scotland would not be allowed to remain within the UK currency union: ‘If Scotland walks away from the UK, it walks away from the UK pound.’ Whether this is rhetoric more than substance is up for debate, but many have already begun considering Scotland’s five currency alternatives, and the likelihood of Scotland adopting the Euro.

*Richard Drayton has written a piece in the Guardian on the passing of Caribbean historian Richard Hart, at the age of 96. Hart was

part of a wave of historians who around 1940 began to show how slave resistance across the Americas was central to the ending of African slavery. Following his two-volumed Slaves Who Abolished Slavery (1980-85), he published four books on the history of national politics in Jamaica and the Caribbean after 1945.

*And, finally, be sure to take advantage of the free-access special issue on Britain and the First World War in the British Politics Review.