In this three-part interview, conducted, transcribed and edited by Zoltán Ginelli, history professor James Mark talks about his latest book.

James Mark is a British Professor of History at the University of Exeter. His research focuses on the history and memory politics of state-socialism in East Central Europe from the perspective of broader global histories, transnational processes and comparative methods. In 2019, James finished leading two 5-year international research projects: 1989 After 1989: Rethinking the Fall of State Socialism in Global Perspective and Socialism Goes Global: Cold War Connections Between the ‘Second’ and ‘Third Worlds’. The two projects focused on how to reinterpret state-socialism, the Cold War, the 1989–91 system changes and the postsocialist period in Eastern European history as part of global processes and in the histories of colonialism and anti-colonialism. The titles of the two projects came from two published articles.[1] In 2019, these projects published several books, such as 1989: A Global History of Eastern Europe, and Alternative Globalizations: Eastern Europe and the Postcolonial World, but three further volumes are in also production, one of them entitled Historicizing Whiteness in Eastern Europe. Readers might also be interested in the exhibition Tito in Africa: Picturing Solidarity organised as part of the second project and bearing an exhibition book (The Wende Museum, Pitt Rivers Museum, Museum of Yugoslavia). The exhibition presents the African round-trips of Yugoslavian president Tito in the 1960s and 1970s in the context of the development of the Non-Aligned Movement and the Third World. END_OF_DOCUMENT_TOKEN_TO_BE_REPLACED

Eastern Europe is clearly part of a global populist wave, and is now part of the western right-wing populist imaginary as the bedrock for ‘pure’ European values. Only by looking at ‘1989’ from a new angle can we see how populist governments’ rejection of a ‘decadent’ and ‘imperialist’ West merely continues a communist stance, despite their strident anti-communist rhetoric.

The spread of populist governments in eastern Europe over the last decade, and their nationalist challenging of core tenets of western liberalism, has given currency to talk about a ‘new east-west divide’. A notion has taken hold that draws on a longer history of western views of eastern backwardness: a specifically eastern illiberal ‘infection’ is allegedly threatening the stability of the entire European project. In this vein, former US Secretary of State Hillary Clinton called upon ‘the EU and the people of Europe to resist the backsliding we are seeing in the east’.1 Yet the parallel ascent of populist parties in much of the West, and a wave of anti-populist mass protests in the east, suggest the divide is not defined by geography alone.

As we argue in 1989: A Global History of Eastern Europe, the current wave of east European populism, while rooted in local nationalist traditions, is best understood by also considering its global ideological bedfellows. Nativists in eastern Europe, and those who embrace similar forms of ethnonationalist cultural traditionalism elsewhere, have mutually reinforced each other. Radical right-wing figures in western Europe have developed strong bonds with eastern European populists in a common push to ‘re-found’ Europe on an explicitly anti-liberal basis. Beyond Europe, leaders with an authoritarian bent, from the right-wing of the Republican Party in the United States, to Vladimir Putin in Russia, Recep Tayyip Erdoğan in Turkey, and Xi Jinping in China, have contributed to eastern European populists’ re-positioning against the West. Through these relationships, leading figures of such nationalist parties as PiS in Poland and Fidesz in Hungary, as well as their intellectual supporters, re-imagined their place in a broader world beyond the liberal rule of law and what they consider the neo-colonial interference of the EU in their countries’ domestic affairs. Together, they clamour for the defence of their societies’ ‘Europeanness’, allegedly threatened by Western multiculturalism, cosmopolitanism, and ‘political correctness’. END_OF_DOCUMENT_TOKEN_TO_BE_REPLACED 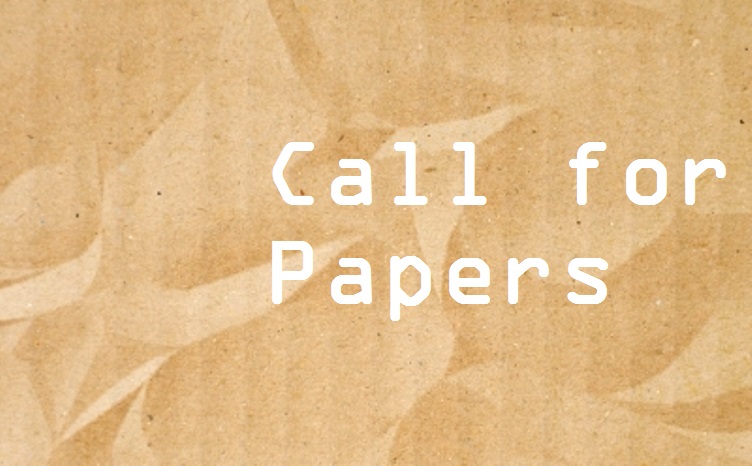 For more than forty years, Yugoslavia was one of the most internationalist and outward looking of all socialist countries in Europe, playing leading roles in various trans-national initiatives – principally as central participant within the Non-Aligned Movement – that sought to remake existing geopolitical hierarchies and rethink international relations. Both moral and pragmatic motives often overlapped in its efforts to enhance cooperation between developing nations, propagate peaceful coexistence in a divided world and pioneer a specific non-orthodox form of socialism.

END_OF_DOCUMENT_TOKEN_TO_BE_REPLACED

The collapse of the Communist Bloc in 1989-1991 is viewed as one of the great triumphs of the human rights movement. But this ignores how socialist elites of the Eastern Bloc viewed themselves: not as the villains in the story of human rights, but as the champions. END_OF_DOCUMENT_TOKEN_TO_BE_REPLACED