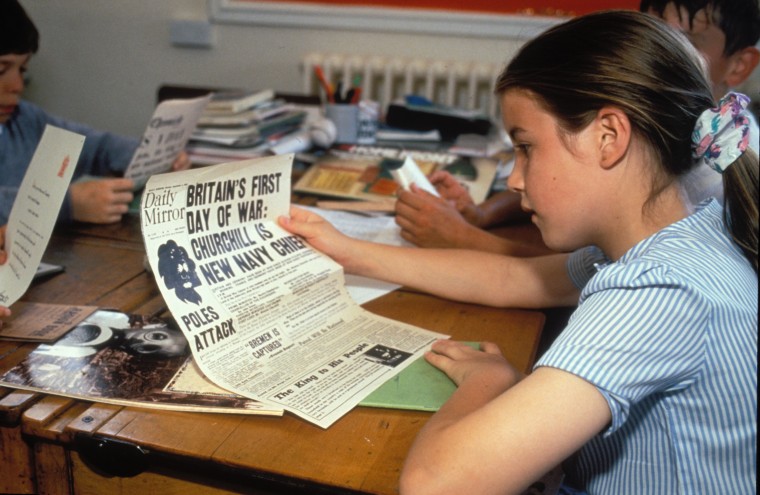 The AHRC has recently funded the Teaching and Learning War research network, which brings together EU and international researchers and educationalists, from a range of academic disciplines and professional backgrounds (including schools, museums, archives and heritage organisations), to explore young people’s engagement with and receptivity to the cultural memory messages of the two world wars from an international comparative perspective. At the centenary of WW1 in the UK, Australia, Canada, and New Zealand young people find themselves front and centre of both state-sponsored and community-level commemorations. As the two world wars fade from living memory, young people across the Commonwealth have been singled out as those who will be carrying the memory of the war forward. Early indications suggest similar emphasis will be placed on young people in the 80th and 90thanniversaries of WW2. END_OF_DOCUMENT_TOKEN_TO_BE_REPLACED