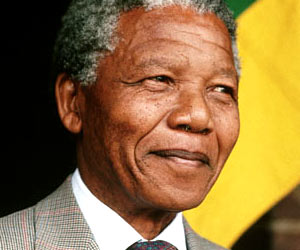 The sad news of the death of Nelson Mandela has led many commentators to reflect on how he will be remembered. His reputation is now, and has been for many years, almost uniquely positive. So it should be, and let’s hope it will remain that way. Let this not, however, be at the expense of historical complexity. Here are some points which historians should bear in mind when reflecting on Mandela’s career and on his evolution from freedom fighter to world statesman.

To understand Mandela fully, then, we must comprehend the times within which he lived. We will not do his memory justice unless we appreciate the strains and stresses under which he and his supporters operated. Nor, indeed, will we live up to his legacy unless we try to understand the motivations of his jailers and his opponents.

3 thoughts on “How Should Historians Consider Nelson Mandela?”