Here are some good reads for your imperial and global weekend: From cartographic colonialism and the socialist origins of capitalism, to new archival photos of Victorian Egypt and reviving Cold War era containment.

So geographers, in Afric maps,
With savage pictures fill their gaps,
And o’er uninhabitable downs
Place elephants for want of towns.

In Swift’s time, European explorers had only skirted around the coastal edges of Africa and its interior remained, to all intents and purposes, a mystery. But as the poet pointed out, rather than just leave the middle of the continent blank, mapmakers would instead “fill their gaps” with things they thought might reside in such exotic corners of the world, such as strange monkeys, roaming lions, and “elephants for want of towns.”

…even at the 1885 Berlin Conference where, legend has it, Europe’s colonial powers each drew lines across a map of Africa and coloured in their territories with their imperial hue-of-choice, the colonialists weren’t really sure what those areas contained.

…These maps of Africa, drawn up by a small group of western cartographers, symbolically reinforced Europeans’ sense of control over their mapped territories and subjects, but they didn’t betray much in the way of real information. Though they would have been seen as objective and impartial at the time, in retrospect it is clear how subjective, ideologically driven, and, in many ways, fantastical they were.

…In today’s maps, Africa arguably gets as rough a deal as it always has. Now as ever, the continent may not look like we think it does.

[Continue reading at the Guardian]

Socialism and capitalism seem like natural antagonists, but their rivalry is Oedipal. To many, the relationship appears straightforward. Capitalism, they would argue, created the modern industrial working class, which supplied the socialist movement with its staunchest recruits. This story, variations of which reach back to Karl Marx, has been repeated so often that it seems intuitive. But it gets the lines of paternity backward. Capitalism did not create socialism; socialists invented capitalism.

The origins of capitalism could be dated to when someone first traded for profit, though most historians prefer a shorter time line. Even so, scholars tend to agree that something usefully described as capitalism had materialized in parts of the world by 1800, at the latest. But the idea of capitalism took longer to emerge. The word wasn’t coined until the middle of the nineteenth century, and it didn’t enter general usage until decades later.

By that point, socialists had been a familiar force in politics for almost a century. Yet socialism’s founders—figures like Henri de Saint-Simon and Charles Fourier—did not intend to overthrow capitalism. Their aspirations were, if anything, grander. They planned to launch a new religion grounded in principles revealed by another recent discovery: social science.

[Continue Reading at The Nation]

Visitors of the Nile: The New Archive

Charley Binkow
Not Even Past

For centuries Egypt has inspired awe in the West.  From Napoleon to Anderson Cooper, westerners have found an intrinsic fascination with Egypt’s rich culture, history, art, and politics.  Since they first arrived, Egypt’s visitors have tried to capture its incredible landscape and document its complex beauty.  TheTravelers in the Middle East Archive gives us a comprehensive collection of what these visitors saw and what they chose to record one hundred years ago. 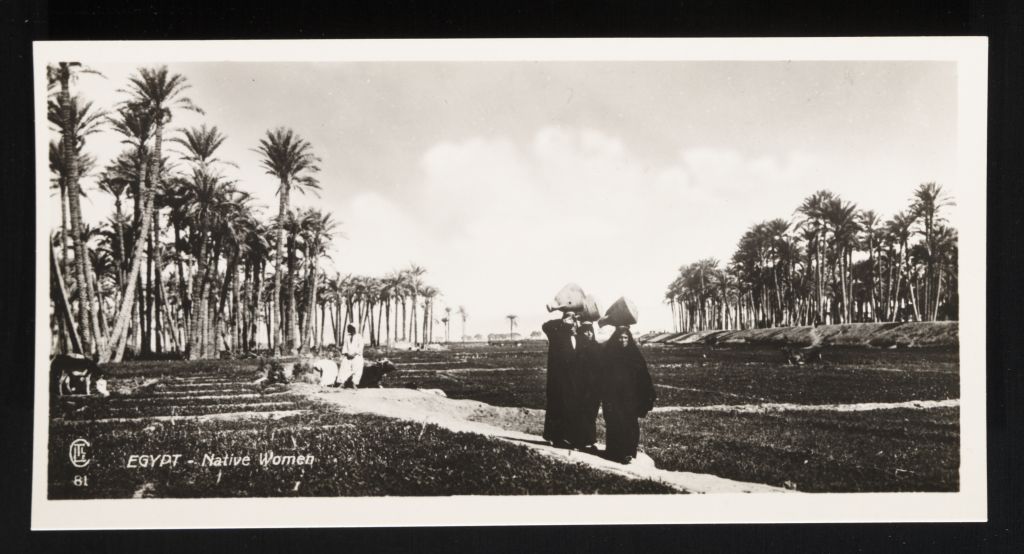 Between the late 19th and early 20th century, explorers took photos, stenciled pictures, and documented all they could see in the Nile Valley.  And while these travelers captured grandiose or exceptional images for their catalogues, they were also fascinated with the real, day-to-day life of Egyptians.  In this collection, we can see what these explorers saw as noteworthy, what they wanted the world to see, and how they portrayed Egyptian life.  This archive is just as much, if not more, about those who documented Egypt as it is about the Egyptians themselves. 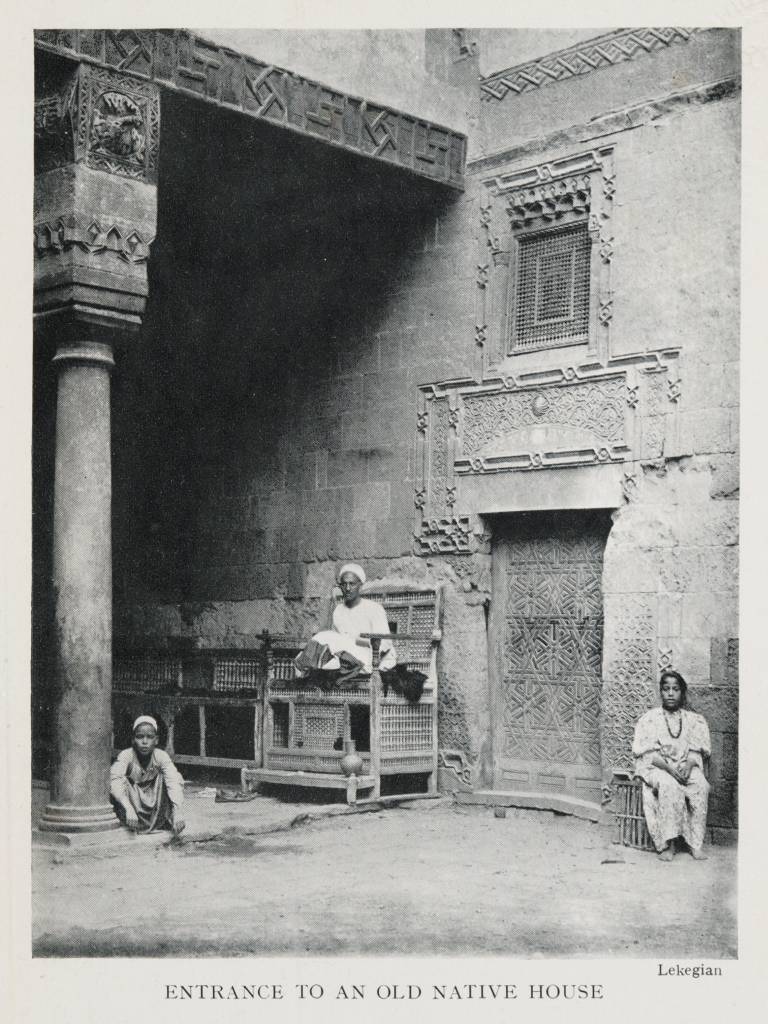 The archive has assembled these primary sources and divided its massive collection into thematic subjects.  One can peruse Art & Artifacts, History & Politics, and a lot more with exceptional ease.  There are beautiful pictures, high quality photographs, and vivid paintings that bring the land to life….

[Continue Reading at Not Even Past]

The Sources of Russian Conduct

No set amount of time must pass before journalism gives way to history, but normally historians write with the advantage of perspective that reflects the passage of years, decades, or even centuries. Time is necessary for information to come to light, memoirs to be written, and the significance of events to reveal itself. What seems relatively trivial now may prove to have been anything but, just as what appears to loom large can fade in importance.

But, for better or worse, the West does not have the luxury of waiting to make sense of recent events in Ukraine, simply because there is no assurance that what occurred in Crimea is unique. Thousands of Russian troops remain on Ukraine’s eastern border; every day, there are new reports of unrest inside Ukraine, many allegedly instigated by Russia.

We thus need to move quickly to understand what recent events imply about Russia, its president, Vladimir Putin, and the international order. It is no less important to apply the lessons swiftly.

Putin wants to restore Russia to what he regards as its rightful place in the world. He is genuinely angry over what he views as the humiliations suffered since the end of the Cold War, including the Soviet Union’s breakup and NATO’s enlargement – though he will never admit that Russia actually lost the Cold War.

…Putin can be expected to continue to interfere in Ukraine for as long as he can – and so long as it serves his aim of strengthening his grip on power at home. Western policy should seek to frustrate this strategy.

…The strategy needed to resist Putin’s efforts to expand Russia’s influence beyond its borders – and to induce change within them – resembles nothing so much as the “containment” doctrine that guided Western policy for the four decades of the Cold War. Russia, a country of only 143 million people that lacks a modern economy, should be offered the opportunity to enjoy the benefits of international integration, but only if it acts with restraint.

This is not to suggest the advent of Cold War II. But there is a strong case for adopting a policy that has proved its effectiveness in confronting a country with imperial pretensions abroad and feet of clay at home.