From the global war for sand to Russia’s Scramble for Africa, here are this week’s top picks in imperial and global history. END_OF_DOCUMENT_TOKEN_TO_BE_REPLACED 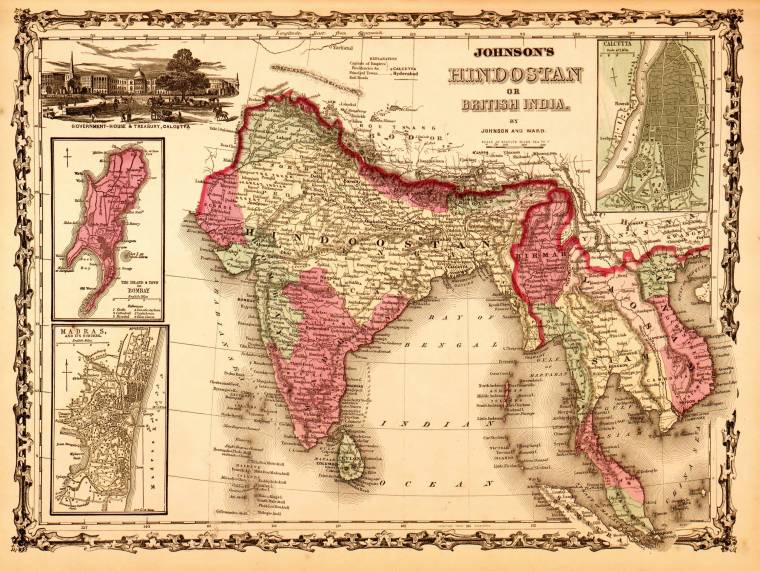 From the perils of writing global history, to a global tale from 1623, here are this week’s top picks in imperial and global history. END_OF_DOCUMENT_TOKEN_TO_BE_REPLACED

In a recent interview, George Wolinski (1934-2015), one of the Charlie Hebdo cartoonists killed in the Paris terrorist attacks on January 7, 2015, had claimed his magazine’s work was the legacy of L’Assiette au Beurre, an innovative satirical weekly published in France between 1901 and 1912.[1]

Both stylistically and politically, the two periodicals, separated by more than a century, could also claim an affiliation with a long French tradition of dissent. Accordingly, although Charlie Hebdo is now known around the globe for its unmediated satire on religions, we should not overlook its position in the longer history of French anti-imperialism. END_OF_DOCUMENT_TOKEN_TO_BE_REPLACED

From the 9/11 Report’s missing pages to Cold War Czech spies in the land of Oz, here are this week’s top picks in imperial and global history. END_OF_DOCUMENT_TOKEN_TO_BE_REPLACED

Editor’s Note: It is hard to believe that the Imperial & Global Forum went live just a year ago. In the weeks leading up to the new year, please help us celebrate by checking out the year’s 10 most popular posts.

4. In Defense of Global History 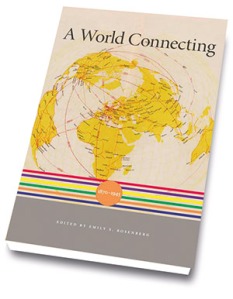 A recent New Republic article by David A. Bell on the limitations of the ‘global turn’ has been making the rounds this month, and deservedly so. Bell’s article reviews Emily Rosenberg’s 2012 edited volume A World Connecting: 1870-1945. [1] Nestled within it, however, is a much larger critique of the global historiographical shift toward ‘networks’ and ‘globalization’.

Bell’s criticisms are provocative. They are eloquent.

But are they fair? Let’s take a look. [continue reading]

From the Great War’s global effects to ISIS’s anti-Western gold currency, here are this week’s top picks in imperial and global history. END_OF_DOCUMENT_TOKEN_TO_BE_REPLACED

In 1927, the “First International Congress against Imperialism and Colonialism” convened in Brussels at Palais d’Egmont. The event celebrated the establishment of the League against Imperialism, and as the congress reached its crescendo, Willi Münzenberg, the German communist and General Secretary of International Arbeiterhilfe (IAH), declared that this was “neither the end, nor the beginning of a new powerful movement”.[1] Nearly 28 years later, amid the aftermath of the brutality of the Second World War, Münzenberg’s anti-colonial vision was revitalized at the Afro-Asian conference in Bandung, Indonesia.

In the 1955 Bandung Conference’s opening address, Achmed Sukarno, the Indonesian president, declared to the leaders of the twenty-nine countries in attendance: “I recognise that we are gathered here today as a result of sacrifices. . . . I recall in this connection the Conference of the ‘League against Imperialism and Colonialism’ which was held in Brussels almost thirty years ago.”[2] Separated by many decades and vast distance, these two events illustrate why a global history of transnational anti-colonial movements in the 20th century cannot be fixed around a particular moment in time and space – rather, it is a history enacted in radical spaces in a changing world. END_OF_DOCUMENT_TOKEN_TO_BE_REPLACED