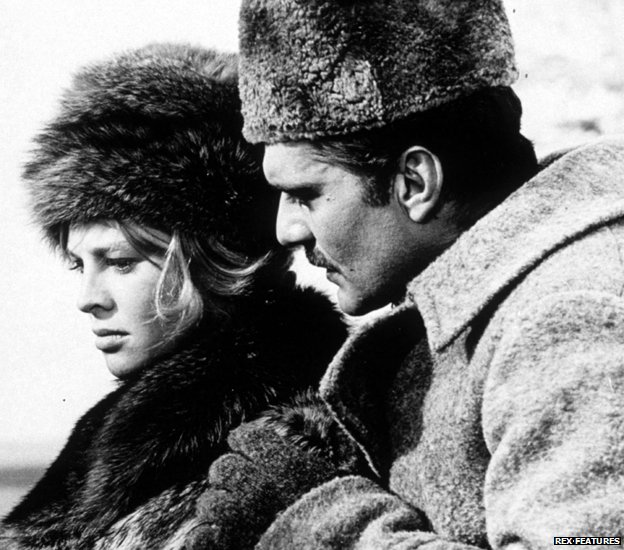 From selling cat meat in the British Empire to how the CIA was behind the publication of Dr. Zhivago, here are this week’s top picks in imperial and global history.

On 11 January 1937, the British Political Agent in Kuwait, Gerald Simpson De Gaury (1897-1984) returned to Kuwait City from a tour of the interior. Upon his arrival at the Agency, De Gaury was informed by his Head Clerk that a British subject had been arrested and detained by the local authorities. The subject in question, a Pathan [Pashtun] restaurant owner named Abdul Muttalib bin Mahin, had been charged with “selling cat in his restaurant instead of mutton”.

As Muttalib was a British subject, his arrest was contrary to the provisions of the Kuwait Order-in-Council, the agreement between the British Government and Kuwait’s rulers that governed the relationship between the two states. De Gaury’s response to this breach of the agreement was decisive and illustrates well the extent of the British Empire’s control over Kuwait during this period. [Continue Reading]

Peter Hitchens re-examines the relationship between the USA and UK, suggesting that – instead of an intimacy based on their shared histories, cultures and language – the real relationship is one of tactfully-concealed hostility. Since French military and naval intervention won America its independence, the new Republic has been Britain’s most consistent real rival with the Burning of the White House its most potent symbol.

The first half of the 20th century was characterised by unprecedented hostility between the two nations and American support for Britain in both World Wars came at a price. Peter Hitchens argues that Lend-lease during the war was not an act of friendship, but a cynical subsidy, and much was demanded in return – our gold reserves and bases in the Caribbean. At Bretton Woods, he suggests, Britain came under irresistible pressure from the US to abandon Sterling’s position as a major reserve currency, ceding it to the US dollar.

After 1945, the ‘help’ stopped. The post-war years saw the Suez humiliation, brutal (however well-deserved) pressure on Britain to submit to the European Union, and a series of events which show that the United States only observed the Special Relationship when it suited – treating Britain as a junior rather than an equal partner. With pro-active argument and surprising revelations, Peter Hitchens challenges the received wisdom and attempts to show that Uncle Sam was always out to replace the British Empire with its own global leadership. [Listen]

I’ve been reading both Samuel Moyn’s The Last Utopia: Human Rights in History, which came out in 2010, and his new book, Human Rights and the Uses of History, which is just out this year. The latter book is a collection of essays—mostly review essays published in The Nationbetween 2007 and late last year—and it continues the arguments and general project of The Last Utopia. But far more explicitly than that book, Human Rights and the Uses of History makes a diffuse but vigorous argument about what constitutes good historical practice—particularly what constitutes good intellectual historical practice.

One of the more surprising arguments along this line, at least to me, is how frequently Moyn throws cold water on intellectual historical work that constructs rather long intellectual lineages, asserting that the “root” of this or that idea lies in some noble predecessor many centuries prior. Moyn seems constitutionally averse to this kind of claim: on one occasion, he acerbically remarks that a certain figure supposedly influential on a tradition of thought was in fact “too idiosyncratic a thinker to be anyone’s ancestor.”A very large part of that aversion has to do with the nature of Moyn’s argument about human rights. [Continue Reading]

Boris Pasternak’s famous novel Doctor Zhivago remained unpublished in the USSR until 1988, because of its implicit criticism of the Soviet system. But for the same reason, the CIA wanted Soviets to read the book, and arranged the first-ever publication in Russian.

In early September 1958 Dutch secret service agent Joop van der Wilden brought home the latest CIA weapon in the struggle between the West and the Soviet Union – in a small brown paper package. “I had an intelligence background myself so I knew there was something very important that he had to collect and pass on,” says his widow, Rachel van der Wilden. It was not a new piece of crafty military technology, however, but a book – a copy of the first Russian-language edition of Doctor Zhivago. [Continue Reading]