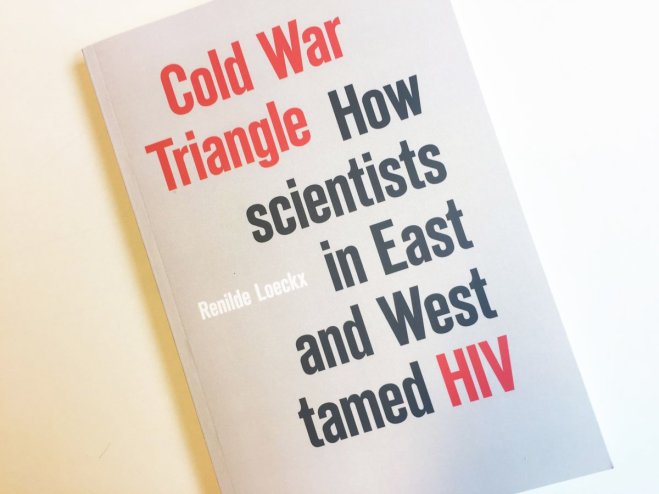 Renilde Loeckx’s Cold War Triangle tells the story of an international scientific collaboration across the iron curtain that led to the development of HIV blockbuster drugs such as Viread and Truvada. It is as much a story of Cold War collaboration among scientists, as a story of collaboration between scientific institutions and pharmaceutical companies. In her introduction, Loeckx, a former ambassador of Belgium, sets out to bridge diplomacy and science to tell the story of Antonín Holy and Erik Le Clercq: the collaboration of a Czechoslovak and Belgian scientist with the American pharmaceutical company Gilead Sciences. As Loeckx writes, the book is “about the human face of science, how scientists from three different cultures collaborated to create the complex drugs that saved millions of lives” (p. 15). END_OF_DOCUMENT_TOKEN_TO_BE_REPLACED