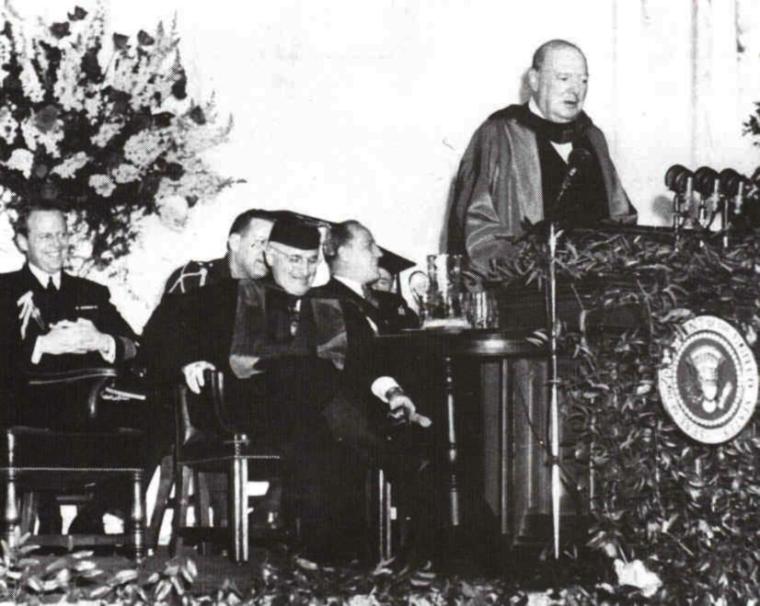 The 5th of March marks the seventieth anniversary of Winston Churchill’s speech in Fulton, Missouri, in which he declared that an ‘iron curtain’ had descended across Europe. Delivered in the presence of US President Harry Truman, who had been instrumental in securing the former Prime Minister his invitation to speak, the address is well known as a landmark in the onset of the Cold War. Yet it is rarely considered in its full historical context. For the speech – formally entitled ‘The Sinews of Peace’ – was not merely a criticism of Russia. It was the means by which Churchill publicly enunciated his vision for a new world order. END_OF_DOCUMENT_TOKEN_TO_BE_REPLACED