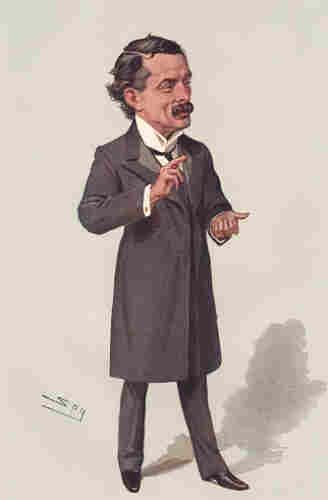 Today (19 September) is the centenary of David Lloyd George’s speech at the Queen’s Hall in the West End of London. As we digest the news that Scotland’s voters have rejected independence, it is interesting to reflect on the role that a different form of Celtic nationalism played in shaping the rhetoric of the Great War.