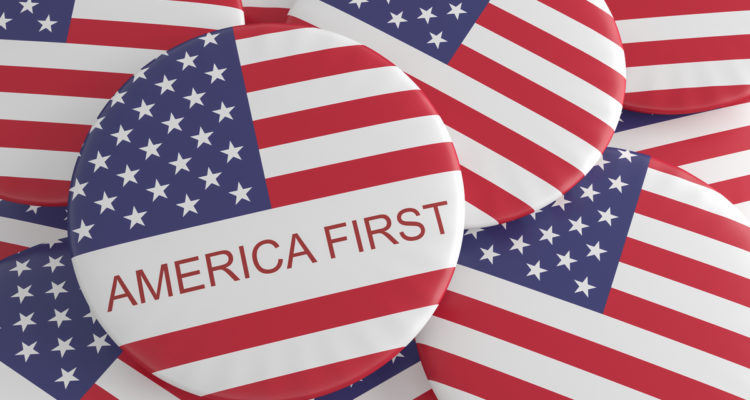 Isolationism is much in the news in recent days. President Trump’s acquiescence to Turkish demands regarding a modern buffer area, including a new offensive, followed rapidly by an announcement that all, or nearly all, US troops will be withdrawn from Syria has drawn sharp rebukes, including from prominent Republican members of Congress. Disastrous consequences for Kurdish people, and former US allies, on the ground in Syria has added fuel to this fire. Most notably Senator Lindsey Graham suggested that Trump “must” rethink the US position, and argued that isolationism has not “worked” in particular historical moments, such as before the Second World War. Others have responded that these latest policy changes do not, in fact, amount to isolationist or even retrenchment politics, given the scale and scope of US military commitments worldwide. While yet others have cited history, noting, sadly, that major powers have a tendency to sell out allies when it is convenient or the going gets tough, which itself does not necessarily amount to any particular type of strategy or policy position.